Importance of Vaccinations for Child 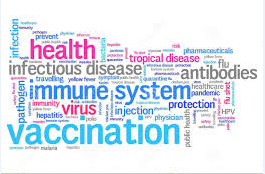 Importance of Vaccinations for Child

Let us discussing another important topic related to kids Vaccinations for Children, Why and When"?..

None of us want that our children get sick. We always try to protect our kids from any illness, no matter how small or even the sniffles.

Vaccines are the only way which could help to protect infants, children, and teens from serious diseases. Getting proper, timely and complete childhood vaccines means your child can develop immunity (protection) against diseases they come into contact with them.

You could make your child safe from some of the diseases and at the same time you could also help protect your neighbors' children and other children around the country from the same diseases. You could actually help to rid the world of some of these diseases that have been crippling and killing children for centuries with help of vaccinations.

Now moving ahead let us first go through the below terms related to Vaccination? 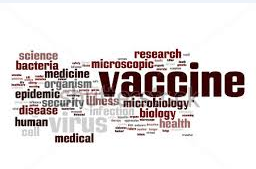 Vaccines are products that protect people against severe diseases. Unlike medicines that treat or cure diseases, vaccine to prevents them.

You will learn the terms , and  used across this site. Below given is a simple guide to help: 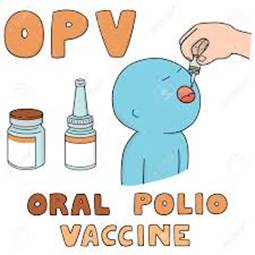 Immunity is protection from a disease. If you are immune to a disease, you can be exposed to it without becoming sick.

You get sick when your body is invaded by germs. When measles virus enters your body it gives you measles. Whooping cough bacteria cause whooping cough. And so on.

Why do vaccinations start so early?

Infants have more risk of infectious diseases because their immune systems have not yet built up the defenses to fight serious infections and diseases. As a result, diseases like whooping cough or pneumococcal can be very serious and can be even deadly for infants and young children. Vaccinations protect children before they are exposed to these diseases.

We always try to protect them from any illness, no matter how small - even the sniffles. 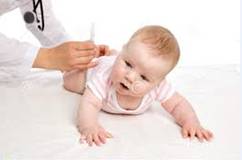 No, vaccines do not overload the immune system but it successfully fights off thousands of germs every day. In case if your child gets several vaccines during a day,it structure only a small 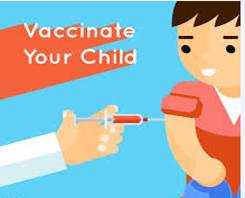 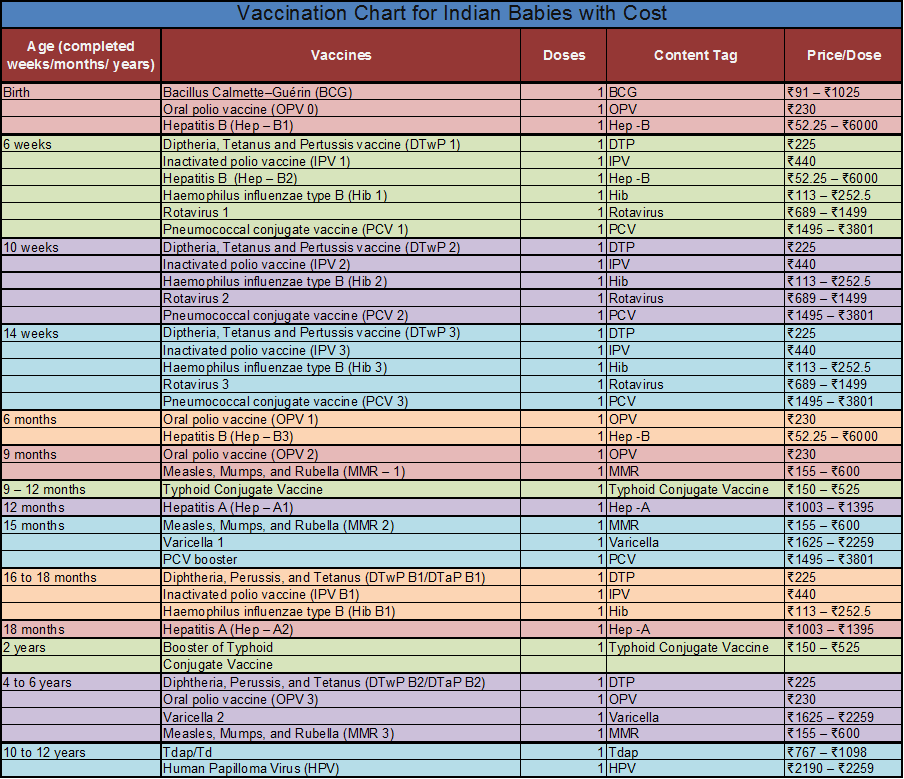