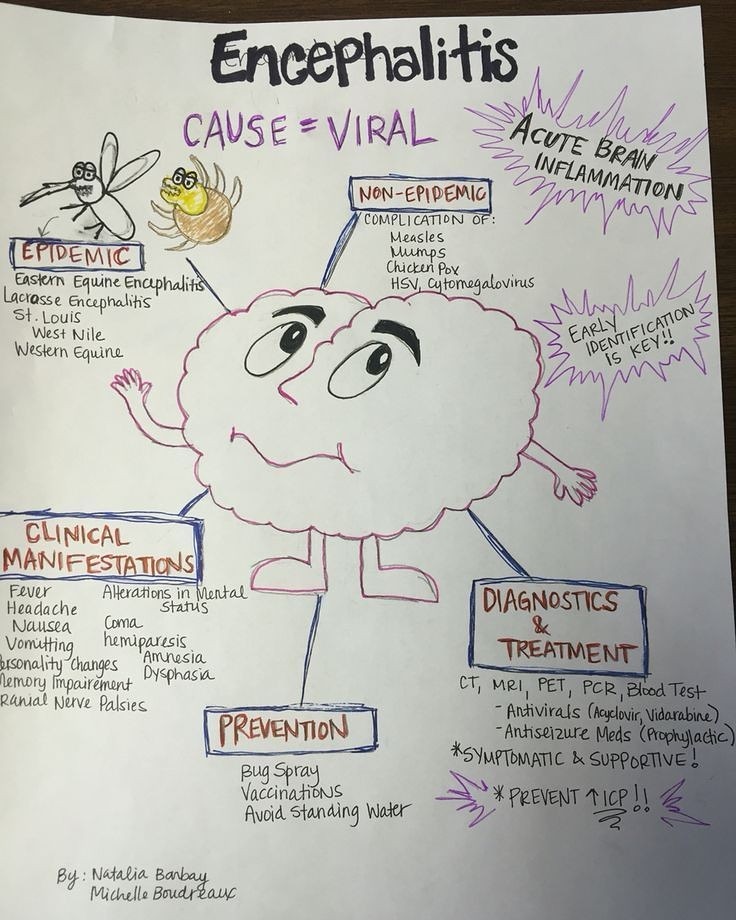 Over 100 children have died in Bihar's Muzaffarpur district due to an epidemic outbreak of Acute Encephalitis Syndrome (AES). The matter has now reached the Supreme Court, which will hear aplea seeking directions to the Centre to urgently constitute a team of medical experts for the treatment of children who are suffering from AES.

Everything you need to recognize about Acute Encephalitis Syndrome (Chamki Fever)

Encephalitis is inflammation of the brain caused most ordinarily

Primary encephalitis occurs when an epidemic virus or other agent directly infects the brain while secondary encephalitis results from a weak immune systems reaction to an infection elsewhere within the body.

It is a serious public health problem in the country, currently engulfing the states of Bihar and Jharkhand.

Symptoms of AES or chamki fever?

Mild cases of AES may cause no symptoms. Most mild flu-like symptoms like headache, fever, aches in muscles or joints and fatigue or weakness

Severe cases of AES or chamki fever are often life threatening and should require immediate medical attention. Some severe symptoms include uncertainty, confusion, agitation or hallucinations, seizures, loss of sensation or paralysis, weak muscles, difficulties in speech and hearing, loss of consciousness.

It most commonly affects children and young adults and can lead to morbidity and mortality. They show symptoms like bulging in the skull, nausea and vomiting, body stiffness, poor feeding, irritability.

Causes of encephalitis or chamki fever

Encephalitis is most commonly caused by viral infection but it is also caused by several other factors such as herpes virus, enteroviruses, mosquito-borne viruses, tick-borne viruses, and rabies virus and childhood infections.

Prevention of AES or chamki fever

To prevent encephalitis, safety measures are needed to be taken to avoid contact with viruses that cause it. Practice good hygiene: Wash your hands frequently with soap, particularly after using toilet and before and after having meals. Get vaccinations: Take recommended vaccinations for different destinations while travelling and keep your and your children'svaccinations up to date.

Protection against mosquitoes: Apply mosquito repellent on your whole body including face, use insecticide, eradicate standing water and wear long-sleeved clothes at times when mosquitoes are most active.

Treatment of AES or chamki fever

Mild encephalitis can be treated usually by bed rest and plenty of fluid intake. Anti-inflammatory drugs such as Tylenol, Advil, and Aleve can also be taken.

However, you should not take any medication without consulting a doctor.

Severe symptoms might not get cured by the above mentioned treatments and might need supportive care in hospitals like breathing assistance, intravenous fluids for hydration, anti-inflammatory drugs to reduce swelling and skull pressure and anti-convulsing medications to stop or prevent seizures.

How Long Does Encephalitis Last?

Most of the time the acute phase of the illness (when symptoms are the most severe) lasts up to a week. Full recovery of a person can take longer, it may be several weeks or months.